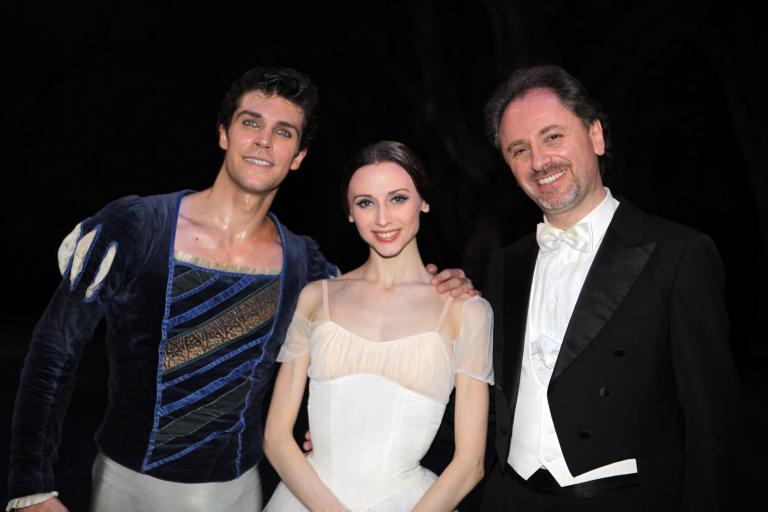 Alessandro Ferrari was born in Milan into a family of musicians. His father was for more than 20 years among the violins of the Teatro alla Scala Orchestra and was one of the founders of the "Filarmonica della Scala" orchestra. Alessandro began his violin studies at a very young age and for this reason he graduated in violin at a very young age at the G. Verdi Conservatory in Milan with Osvaldo Scilla. At the age of twenty he won the competition as first violin in the orchestra of the Teatro alla Scala. But the violin was not enough for Alessandro, so he joined the violin studies with those of piano and composition. In those years he graduated in piano with Anita Porrini and in composition with Carlo Mariani and Giacomo Manzoni. Among the fellow students, and friends, there were Riccardo Chailly and Daniele Gatti

In the orchestra of the Teatro alla Scala he begins a path of experiences that allows him to work with the great conductors of the twentieth century: Claudio Abbado, Carlos Kleiber, Carlo Maria Giulini, Giuseppe Sinopoli, George Pretre, Lorin Maazel, Gianandrea Gavazzeni, Pierre Boulez, Riccardo Muti, Zubin Metha, George Solti and Daniel Baremboin. With Riccardo Muti he held the role of concertino for the first violins for 9 years.

Riccardo Muti himself one day said to Alessandro: "to be a good conductor it is necessary to be able to play the piano well, to have studied composition and to have a thorough knowledge of string instruments". It was an invitation to deepen orchestral conducting studies. Alessandro attended courses in orchestra conducting with M.W.Chung in Siena and in a short time became assistant in Scala in the direction of Giuseppe Sinopoli, Valery Gergiev and Daniel Barenboim for the preparation of concerts with the Filarmonica della Scala.

He quickly began his career as a conductor working not only with the Filarmonica della Scala and Orchestra della Scala, the Massimo of Palermo, the Petruzzelli of Bari, the Verdi of Trieste, the Carlo Felice of Genoa, the Regio of Turin, the Opera of Cagliari, Pomeriggi Musicali of Milan, the Royal Philharmonic Orchestra of London, the Simon Bolivar orchestra of Caracas, the Tokyo Symphony Orchestra, the Bolshoi Theater of Moscow.

Between 2000 and 2005, he received the post of "Preparatory Master of the Academy of Arts and Crafts of La Scala" from Maestro Riccardo Muti.

Deep connoisseur of the Italian repertoire, studied in depth with Muti and Sinopoli, by chance he comes into contact with the world of Ballet. He conducts Eleonora Abbagnato and Roberto Bolle in various performances both in Scala and in various Italian theaters. The Nutcracker, Swan Lake, Coppelia, Romeo and Juliette by Prokofiev, The Rite of Spring, Carmen, Strauss's Bat, Mendelssohn's A Midsummer Night's Dream, Bizet's Arlesienne, Giselle, Jewels with choreography by Balanchine, Excelsior of Marenco, Petroucka.

The operatic repertoire ranges from operas by Händel, Verdi, Puccini, Rossini but also the Arianna a Nasso by Richard Strauss (assistant to Giuseppe Sinopoli).

The symphonic repertoire ranges from Mozart, Schubert, Beethoven Dvorak, Schumann to Strawinsky (Sacre du Printemps at the helm of the Filarmonica della Scala but also the Histoire du Soldat conducted on many occasions), Prokofiev and Giuseppe Sinopoli's Kammerkonzert performed in Milan in memory of the composer, then Rota and Wolf-Ferrari

Able to quickly grasp complex scores, Maestro Riccardo Chailly often invites him to carry out the adjustment rehearsals with the Philharmonic orchestra before major international engagements.

On the international scene he is recognized as a skilled conductor in building relationships of respect and kindness with orchestral players, singers and dancers. There are numerous and recurring collaborations with Luigi Maio, Amedeo Amodio, Roberto Bolle, Eleonora Abbagnato.

Also engaged as a composer, he saw his "Carro Fantastico" performed (under his direction) by the orchestra of the Teatro alla Scala (8 performances), the "Hallowen's Dream of a Night" performed at the Teatro dal Verme in Milan and the "Symphony of the rings”with both the Pomeriggi Musicali di Milano and the Verdi orchestra. Now he is engaged in a project of creating a set of symphonic compositions (more than 250) related to the world of the "fantastic".

He created Opera Piccola Italiana with the aim of bringing together the best musical proposals and the best artists around the common desire to build an artistic and digital identity characterized by the desire to make projects and artists known on the international scene. 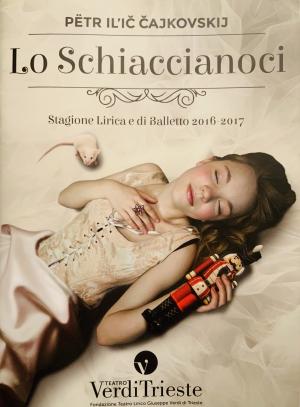 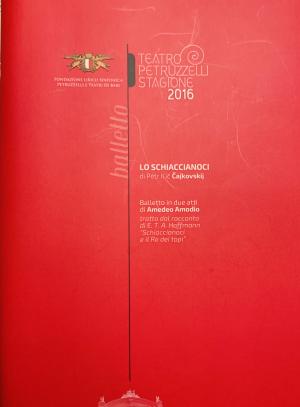 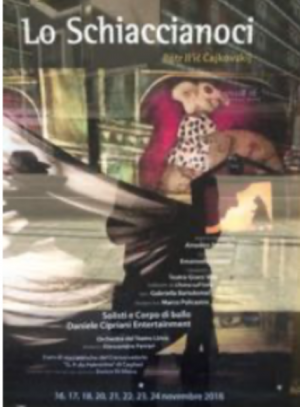 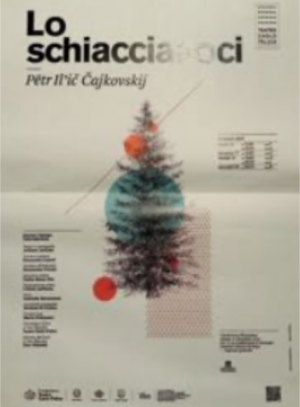 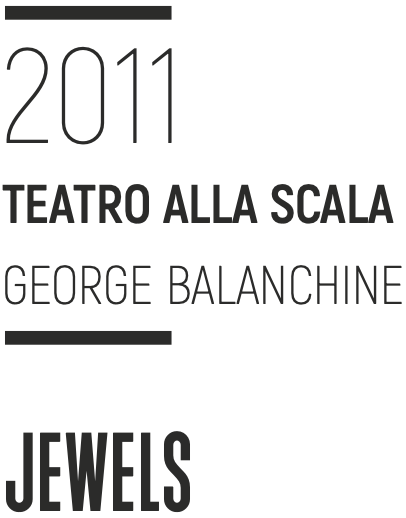 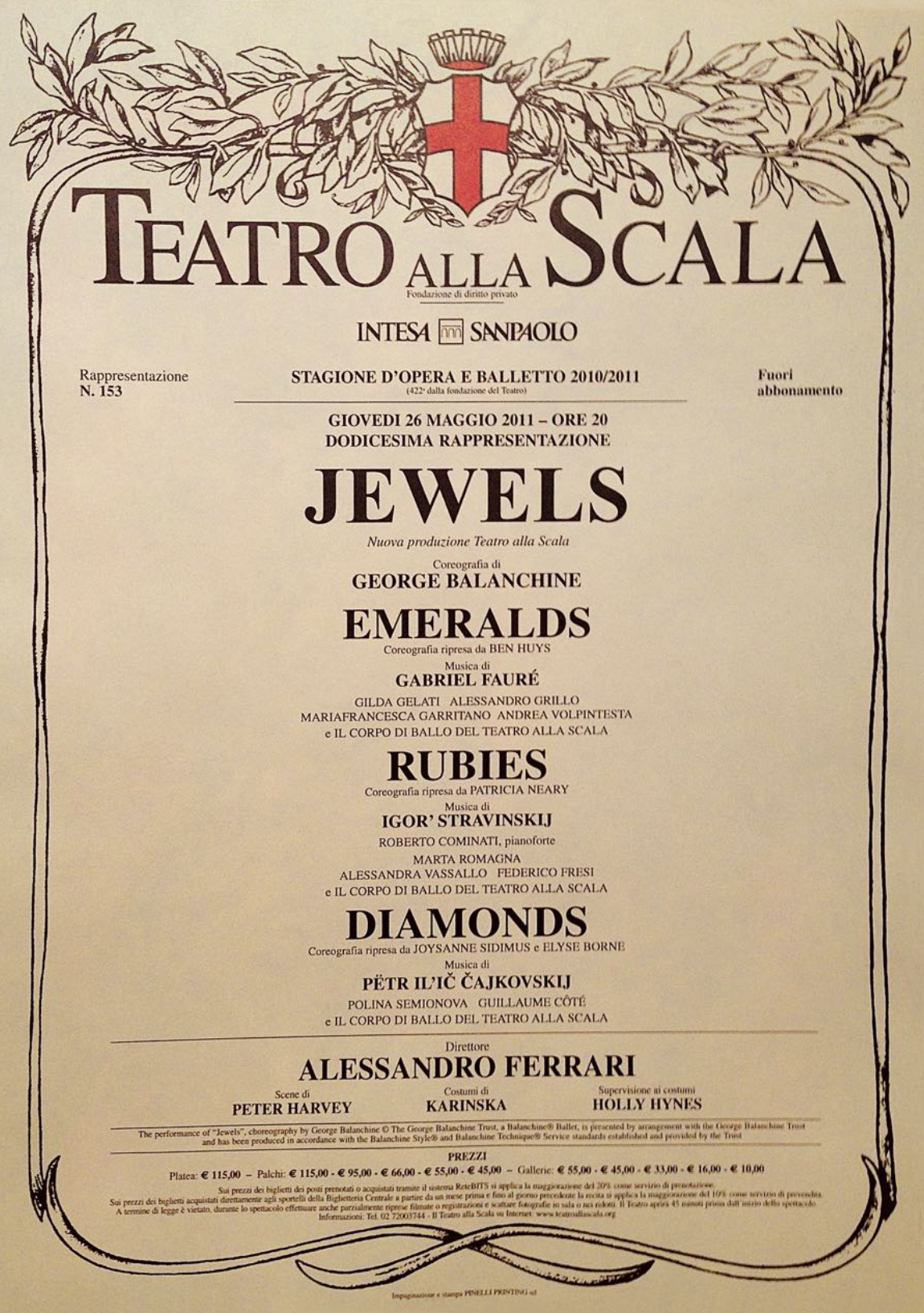 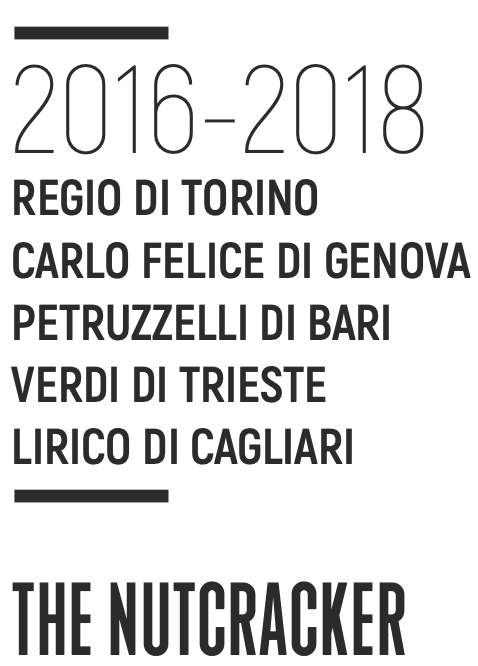 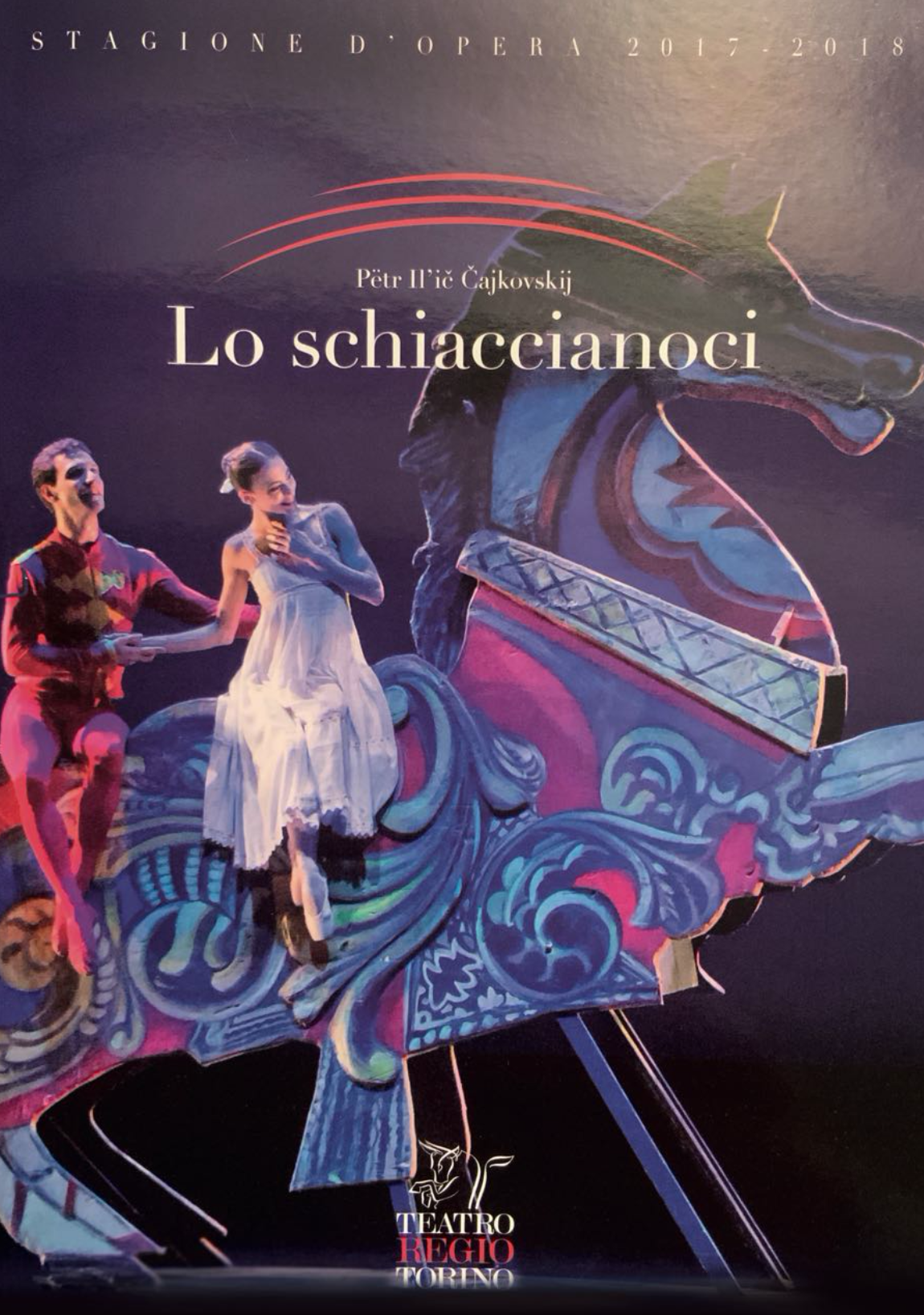 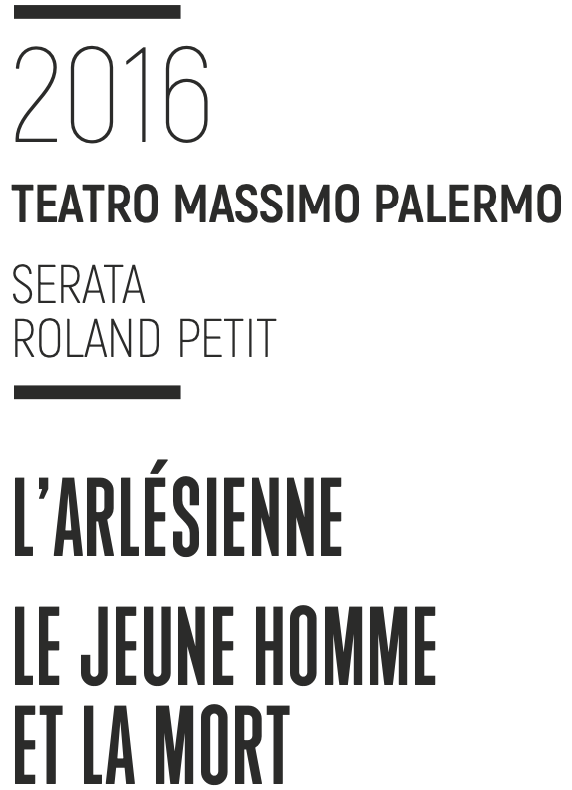 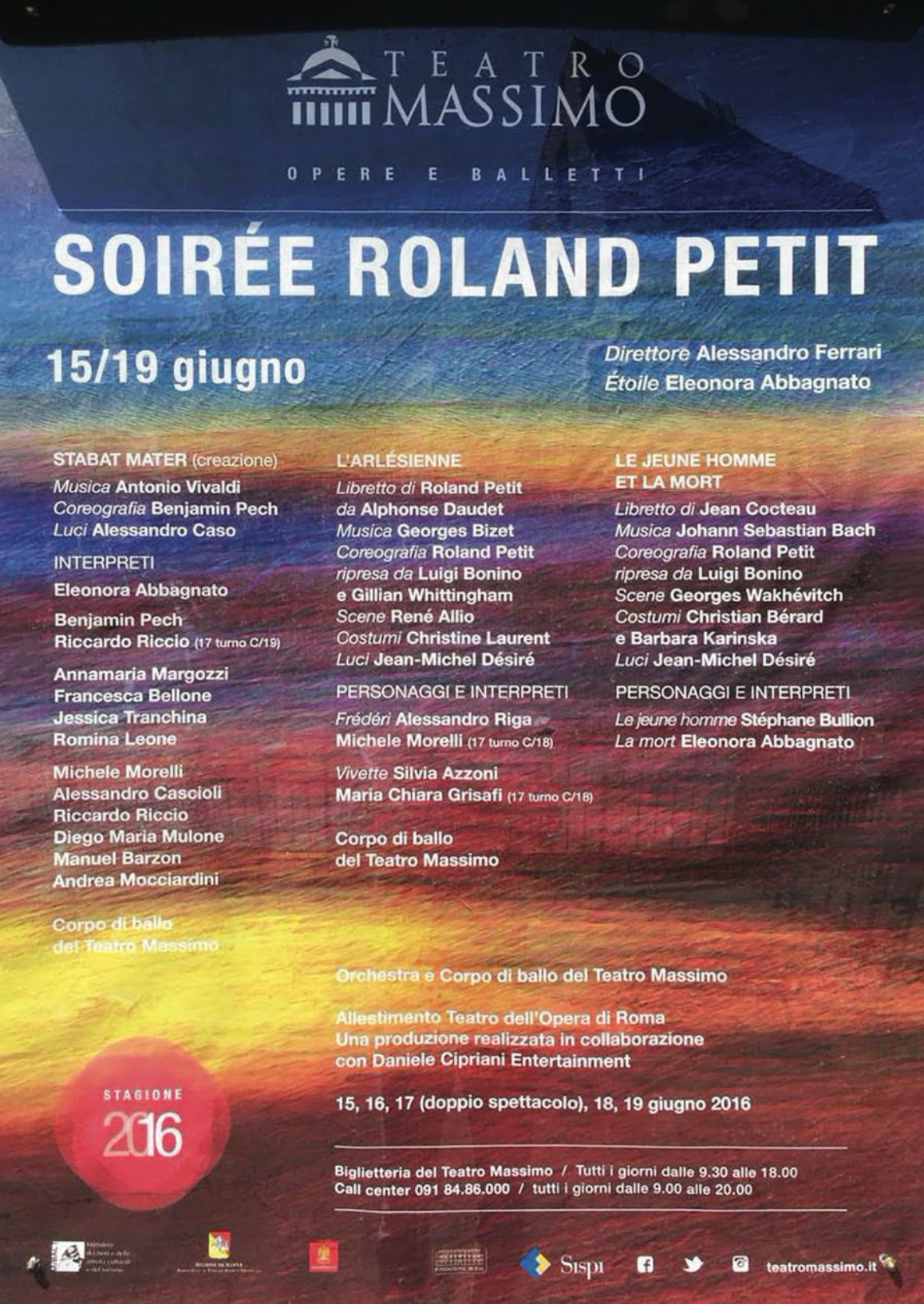 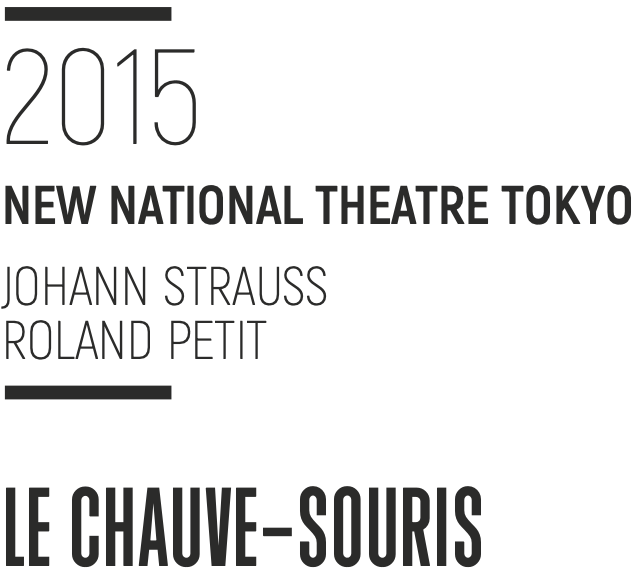 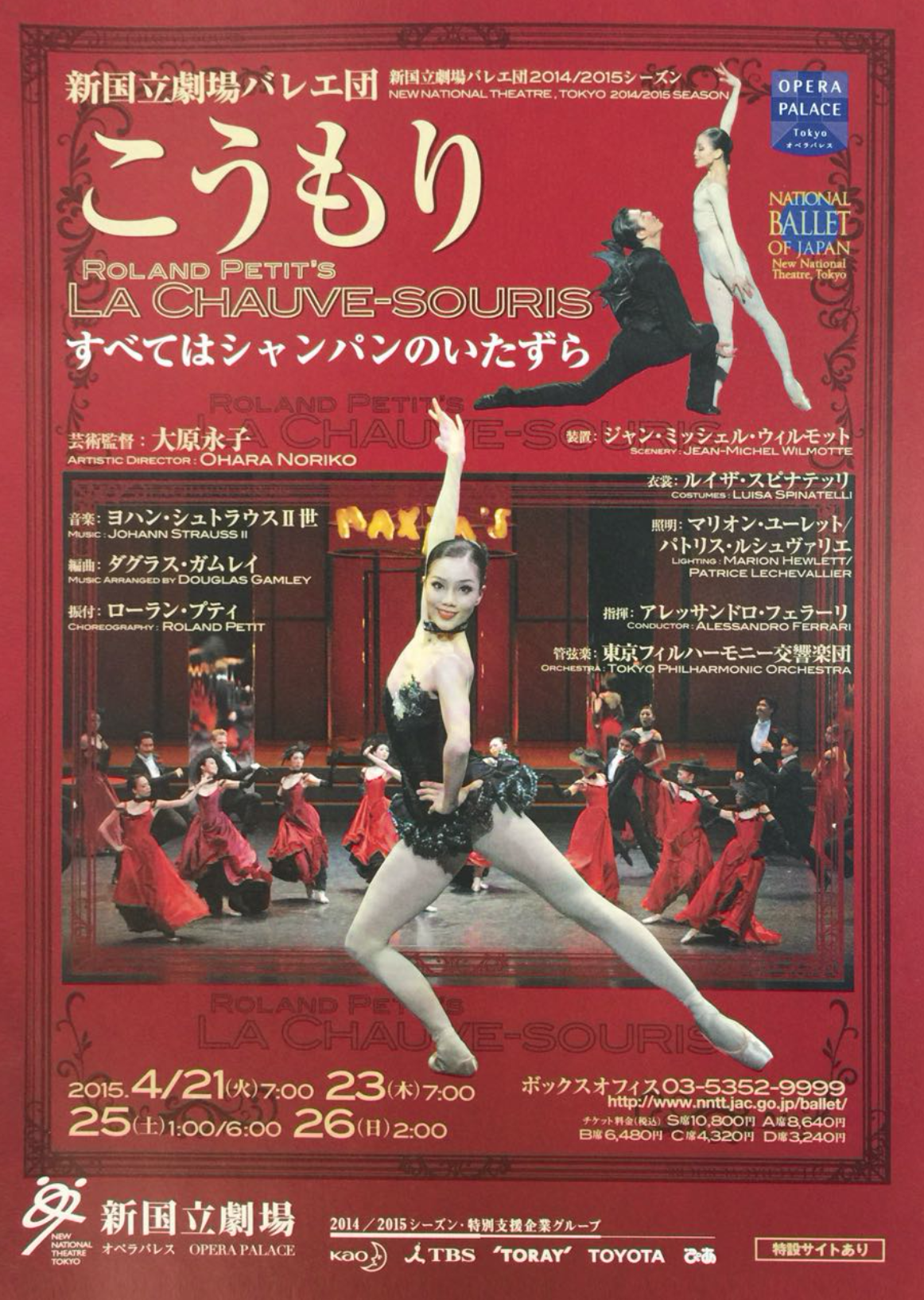 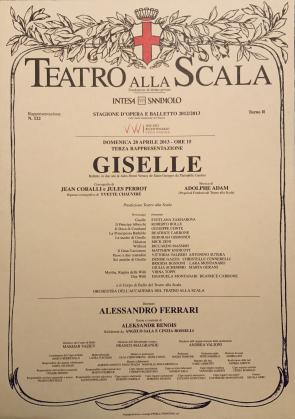 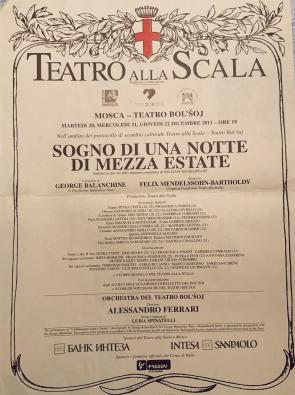 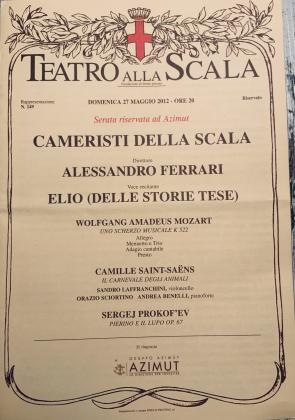 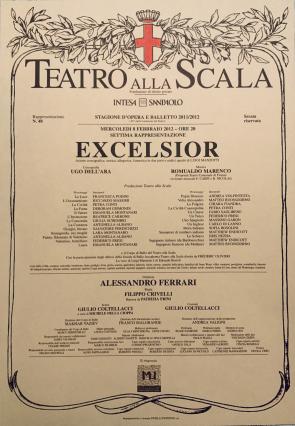 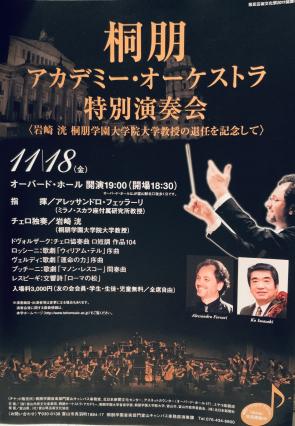 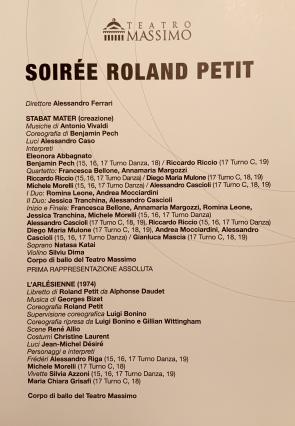 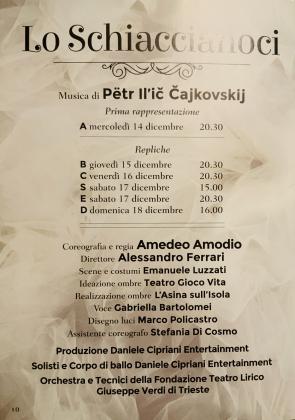 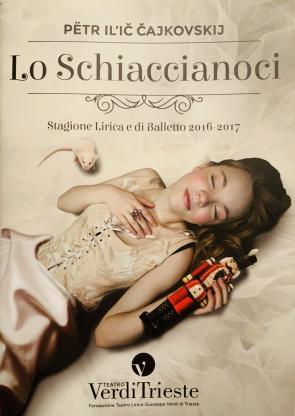 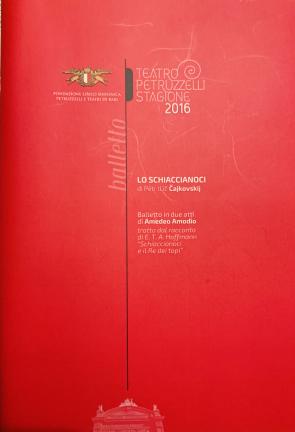 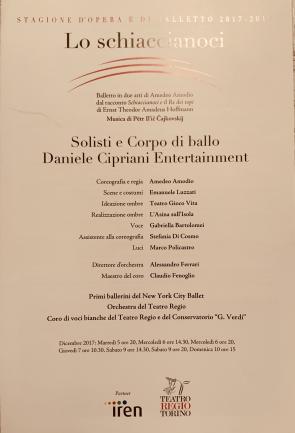 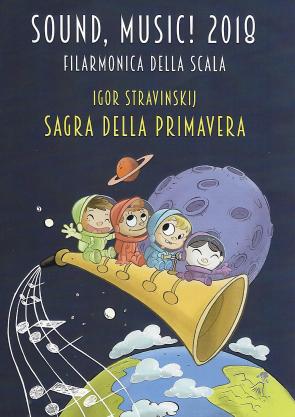 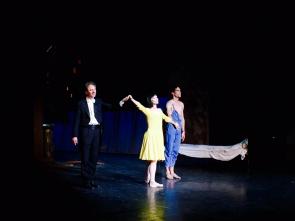 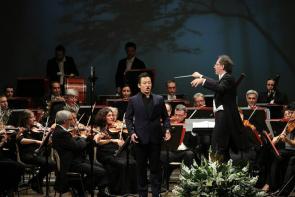 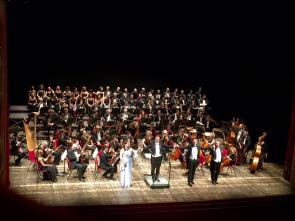 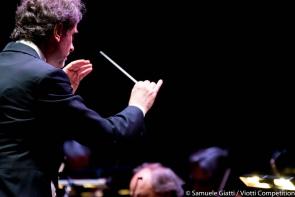 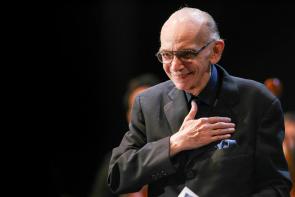